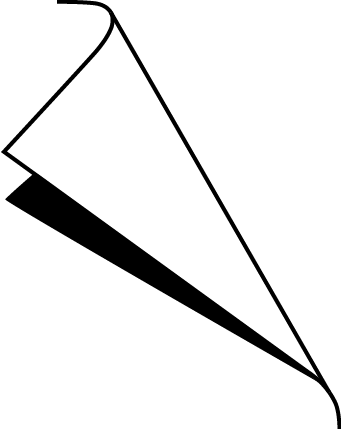 Poetics and Politics of Erasure

Poetics and Politics of Erasure is a multidisciplinary essay by Yun Ingrid Lee on the aesthetics and politics of erasure. The framework for erasure is drawn from a critique of accelerationism, the video game Katamari Damacy, and internet aesthetics. It begins by investigating power relations in dominant archival practices, before tracing how memory storage technology (from the written word to the internet) reinforces hierarchical models of knowledge, and finally posing the generative potential of erasure in alternative models of knowing, doing, and being. It does so by locating strategies of erasure in audio, visual, and digital cultures in the forms of: erasure/ forgetting, translation/mutation, and recontextualizing/remythologizing.

In an online terrain that seems to permanently exist in the paradigm between the lack of long-term preservation and the increasing realisation that ‘the internet never forgets’. Poetics and Politics of Erasure situates itself in erasure as practice — slowly and collectively — upon each visit, each read and each refresh the work deletes itself. And as bits of the essay are changed or lost, new meaning is created. Continuing with this collective erasure until the page is blank.

Yun Ingrid Lee (HK) is an artist, composer, and performer interested in failure, hybridity, and collective listening. Ingrid’s work involves phenomenological and technological investigations through which human relationships are mediated. Ingrid has been 1/2 of COME ON YOU F****, co-curator of the Paarden Eiland Concert series in Cape Town, and cura- tor of the BARTALK lecture series in The Hague.